A summary of current Mercury and Fluoride toxicity.

25 year member of the IAOMT, served on the Board and as Environmental Committee Chairman, developed TAP and worked on the Minamata Treaty, Trace Amounts Documentary Film Tour with Robert Kennedy Jr and shown at UN, Previous Speaker at HealthFreedom Expo 2011 and 2012, About to publish MAMS CASE, Hosted the Cutting Edge with Dr Dave on 820 AM WCPT Chicago, DHS volunteer for DMERT-MCI since 2002, Citizens Police Academy 2009 for my local jurisdiction, Interviewed by Dr. Joe Mercola In 2011, and many more….. 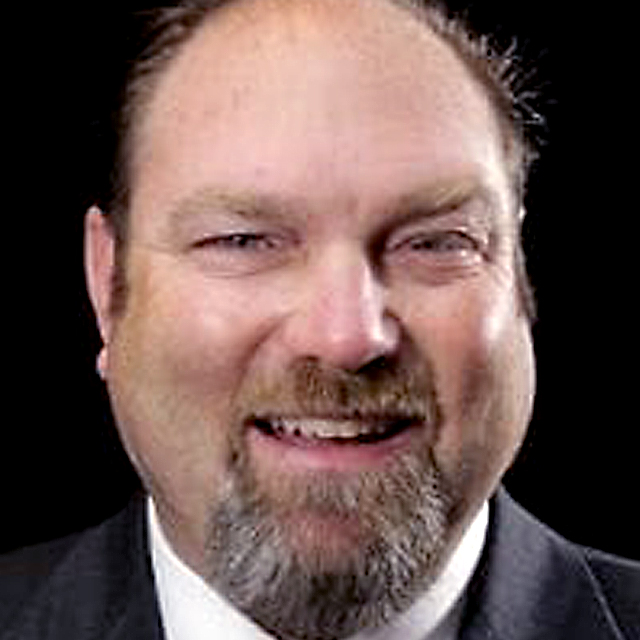 Learn and Shop with Exhibitors

Holistic health begins with personal education, but it is strengthened by access to wellness products and services. The Expo attracts many natural health businesses, including supplement and food companies, health practitioners, and educational resources, all available to you in one location, whether online or in-person.

Join the Discussion at the Interactive Panels

We believe that asking questions is paramount to learning. The interactive panels give everyone a chance to ask questions to the experts and expand upon important discussion topics. Each Expo features a Health Freedom Panel and a unique topical panel. Visit our Special Events page to view the upcoming discussion panels.

Be a Part of an Empowered Community

The Expo connects you with individuals who share similar values, including speakers, exhibitors, and attendees. We are proud of the positive feedback we receive from our Expo community. One 2021 Live Attendee stated, “It was exciting to be around like-minded people who care about our rights and the health of our nation.”

Learn more about the businesses showcased at the Live Expo by participating in Exhibitor Demonstrations. These interactive demonstrations allow you to ask questions and see firsthand how wellness products and services can benefit your life. Demonstrations are 25 minutes long and take place in the spacious exhibit hall.

Learn from Our Speakers

Our speakers are wellness and health freedom experts selected for their knowledge, reputation for excellence, and ability to educate others. They are passionate about improving health standards, protecting rights, and providing open access to natural health choices. Individual presentations and popular interactive discussion panels are available.